While holding orbital supremacy is sometimes enough to bring a planet to heel, other times, it is not - and then the Army earns their pay. The Army is broken up into a number of distinct units - the Janissaries, the Klavostani Regulars, and the Planetary Defense Forces.

The more advanced forms of Power Armor in the known universe are relatively expensive pieces of kit, and it is only natural that militaries make sure that only excellent men and women end up inside them. Eschewing most vehicles, the Klavostani Janissaries are highly mobile, able to access anywhere human-sized, well-armed and respectably armored. In addition, the armor has adaptive camouflage, ECM, and sensors. Ideal not only on planetary battlegrounds, but aboard starships in boarding actions, or even in zero gravity, with built-in thrusters, with the option of a dedicated thrust pack for such conditions. Entry requirements for Ibla soldiers are even more stringent, due to the relative lack of production of suits that fit their 7-foot frames.

The Klavostani Regulars may not have fancy full power armor, but they go to the battlefield well-equipped all the same, wearing full NBC-protective armor, enough to save them from shrapnel and secondary heat blooms, though not quite a direct hit from most modern infantry weapons, most of the time. However, they are but one part of a combined-arms machine, backing them up with drones, IFVs and tanks, aircraft, antiaircraft, artillery, antiartillery, shields, and all the other necessities of effective modern ground warfare. The expanded troop compartments of the latest generations of IFVs are now much better-suited to carrying and quickly deploying Ibla soldiers as well as human. 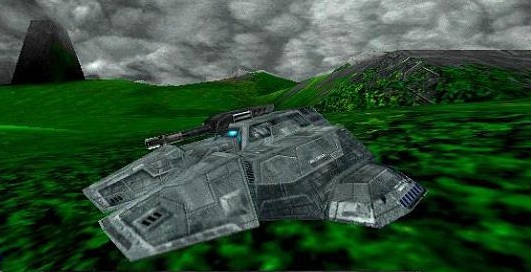 Retrieved from "https://worldsofsdn.fandom.com/wiki/Royal_Klavostani_Army?oldid=6517"
Community content is available under CC-BY-SA unless otherwise noted.